Export of Automobile Component from India - Skip to content

Export of Automobile Component from India 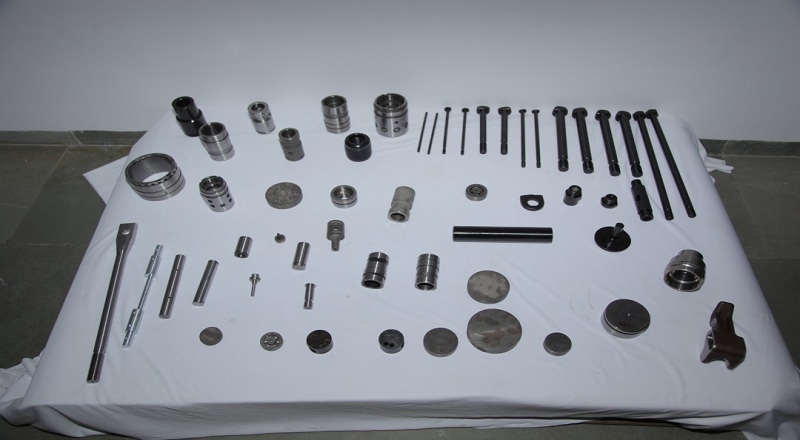 The Automotive industry in India is progressing in many segments, majorly in Passenger Cars, Utility Vehicles, Vans and two Wheelers. The Indian auto-components industry has experienced a cumulative growth over the last few years.

Various sub-sectors of the Automobile component industry in India are engine parts, drive transmission & steering parts, body and chassis, suspension and braking parts, equipment, electrical parts and others such as fan belts, die-casting and sheet metal parts. A stable government framework, increased purchasing power, large domestic market, and an ever-increasing development in infrastructure have made India a favourable destination for investment.

The Government of India’s Automotive Mission Plan (AMP) 2006–2016 has come a long way in ensuring growth for the sector. Indian Automobile industry is expected to achieve a turnover of US$ 300 billion by 2026 and will grow at a CAGR of 15 per cent from its current revenue of US$ 74 billion.

As per the Union Budget 2019-20, Government moved GST council to lower the GST rate on EVs from 12 per cent to 5 per cent. Also, to make EVs affordable to consumers, Government will provide additional income tax deduction of Rs 1.5 lakh (US$ 2,115) on the interest paid on loans taken to purchase EVs.

Government has come out with Automotive Mission Plan (AMP) 2016-26 which will help the automotive industry to grow and will benefit Indian economy in the following ways: –

The Foreign Direct Investment (FDI) inflow into Indian automotive* industry during the period April 2000–March 2020 stood at US$ 24.21 billion as per the data released by Department for Promotion of Industry and Internal Trade (DPIIT).

Some of the recent investments made in the Indian auto components sector are as follows:

A stable government framework with increased purchasing power, large domestic market and an ever-increasing development in infrastructure has made India a favorable destination for investment.

Following are Government’s achievements in the past four years:

The rapidly globalizing world is opening doors of opportunities for the transportation industry, especially while it progresses towards sectors like electric, electronic and hybrid cars, which are considered more efficient, safe and reliable mode of transportation. Over the next decade, this will lead to newer verticals and opportunities for auto-component manufacturers who will have to invest more time in systematic R&D and market study.

As per ACMA forecasts, automobile component export from India is expected to reach US$ 80 billion by 2026.

The Indian auto-components industry is positioned rightly to become the third largest in the world by 2025. Indian auto-component makers are all set to benefit from the globalization of the sector as export potential could be increased by up to US$ 30 billion by 2021E.